How (Not) to be Strong, Alex Scott in conversation with Debra Nelson

Alex and Debra will be discussing how Alex has tackled life’s challenges and that sometimes the strongest thing you can do is show your most vulnerable side to the world. Submit questions for both speakers in the Slido box to the right and upvote your favourite questions.

Alex Scott MBE is an award-winning broadcaster and former professional footballer. She helped Arsenal in their historic ‘quadruple’ season, in which they won all of their trophy competitions, and was later appointed as the team’s captain. She represented England in 140 appearances with the Lionesses, retiring as the second most-capped England player across the men’s and women’s game. In her new book, How (Not) to Be Strong, Alex shares the inspiring lessons that have shaped her, from finally confronting the legacy of a tumultuous childhood to the tarnished truth behind the gleaming football trophies.

Debra Nelson is a Presenter and Youth Worker at Football Beyond Borders. 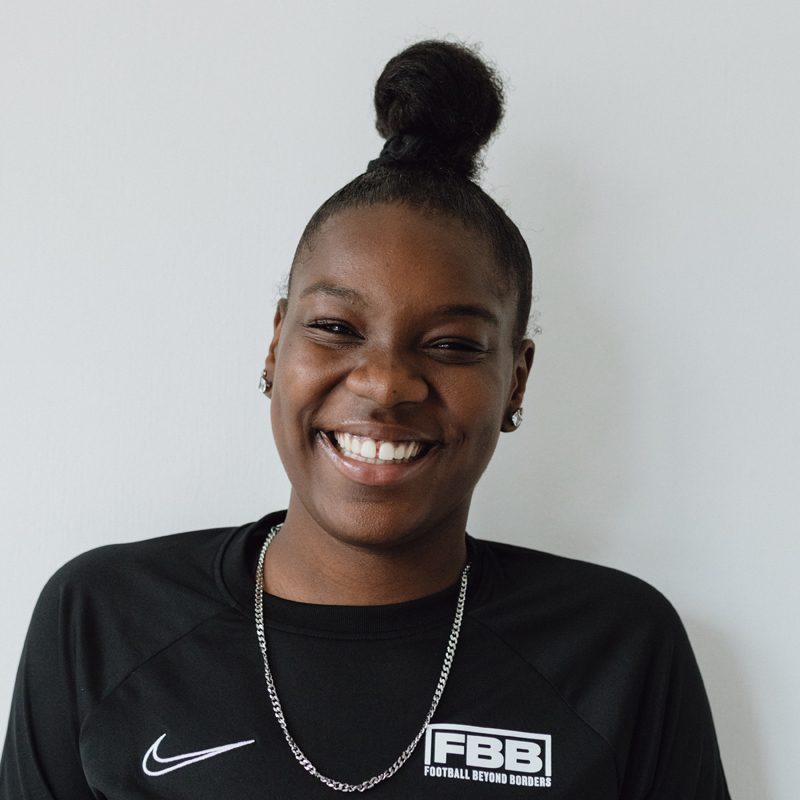 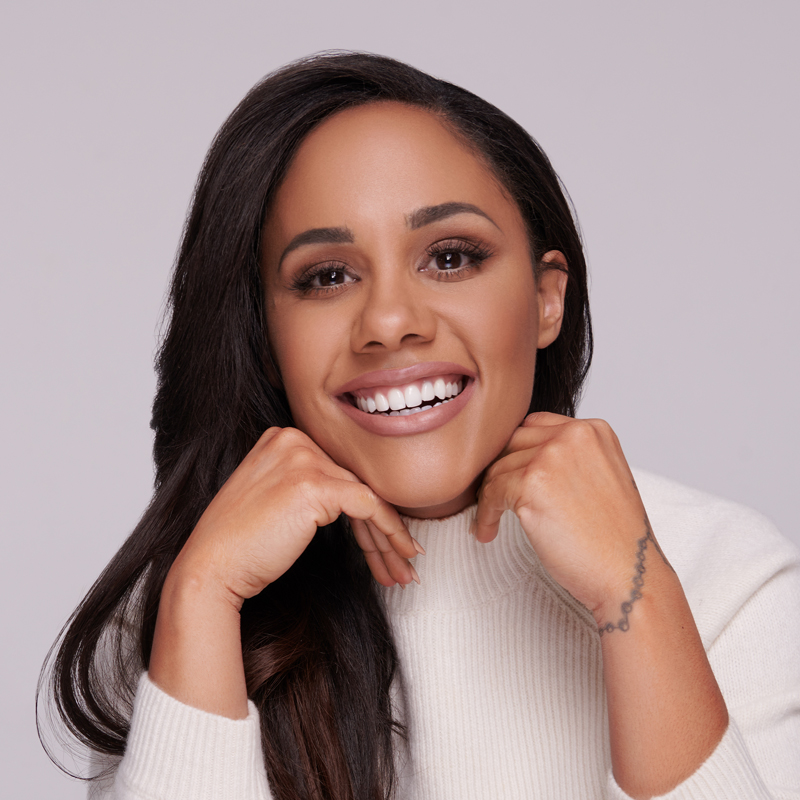